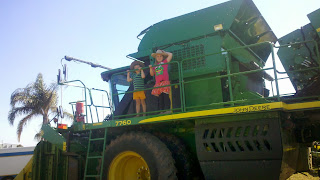 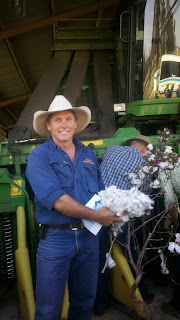 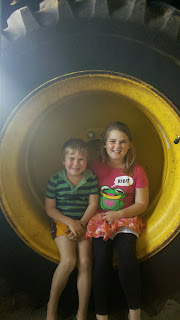 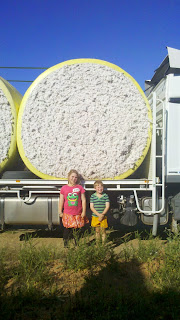 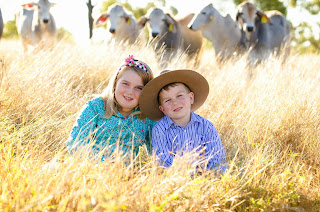 Keep forgetting to come and check for new posts? Get an email when I post something new.