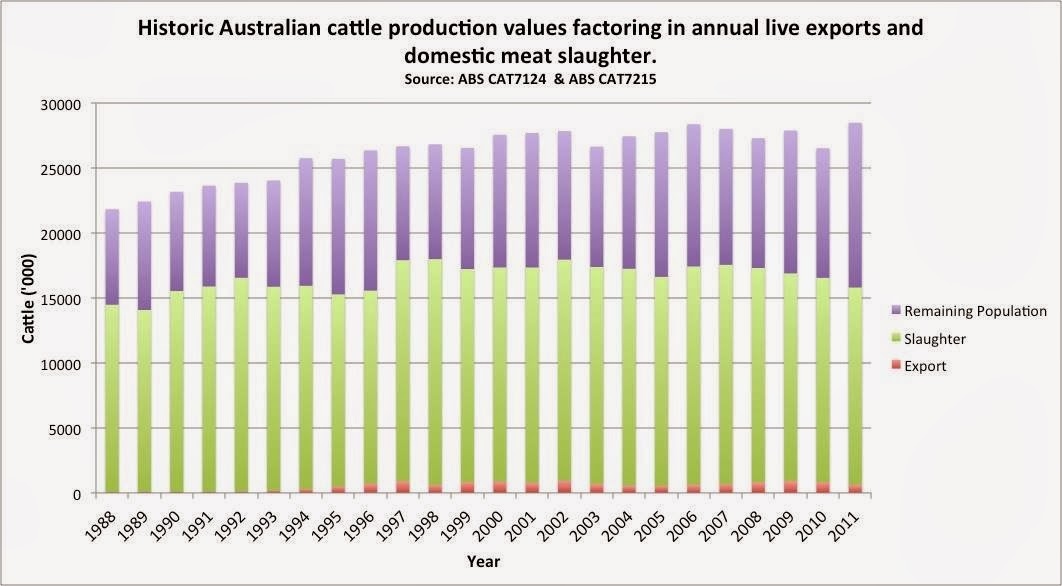 We won't fix things overnight.  But we're not giving up.
Posted by Kids, Cattle and Mobile Phones at 11:20 4 comments: